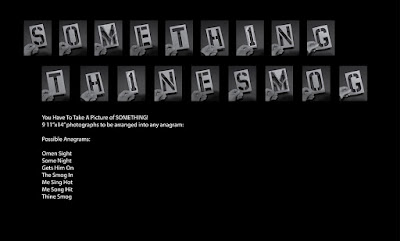 The interesting thing about keeping a diary is that even while you're keeping it you're not thinking about the day that you would go back and look at it. But that's what I'm doing now, and typically I'll see patterns emerge over decades.

I had not been creating diary entries about politics all that much—at least not in the paper diaries--in longhand. Digital text has made writing a lot easier in many ways because there's less stress on the hand when you're typing, and you're more intimately connected to the words through the hand--similarly in music when playing traditional instruments rather than using a computer as the "controller". The paper diaries also were the music and studio sketchbooks, and I never thought about it as containing any historical narrative. But it does now!

By 2011, we were well at the point of social media being a profound factor in society. We experienced the Arab Spring earlier in the year and the Occupy Wall Street protests in October.

At the point that I started in the electronic diary in 2009, Obama had been in office perhaps several months. The Obama period was active for me creatively: During 2011-2017 I released five albums, and many of the diary entries related to the writing and production of those albums. (And not one of them had political material on them!) As in the Clinton years, I had perhaps been more open to including political things in my work, but this changed over the years.  I started to write more and more instrumental music, although continuing to write lyrics in the background for possible songs in the future. In retrospect, I think what I felt is that social media already created too much content, and too much content to reflect upon. This is also when the scourge of distraction increased and contemplation declined precipitously. Even when the iPhone was released in 2007, I was still jotting in my paper diary. At that point, I saw the new device as a way to contemporize manual writing in Moleskines with electronic methods. Even before the internet, I always fantasized about some kind of a device that I could use to record my ideas, because I had always used some form of paper and pens. My wish came true, and the electronic diaries were the result.

Technology is more likely to be benign when used in proper ways.