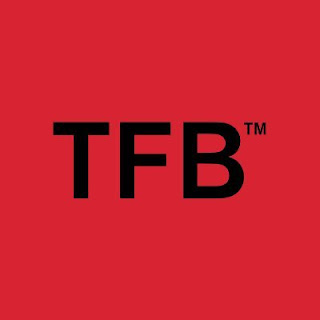 On Steven Wilson, TFB
To some degree, music has always been--or had the capacity to be--a form of conceptual art. We naturally want to group things that are similar. Once you've been doing something for a long time you begin to see it as continua, or having some kind of logical sequence or serialization. Now I see it conceptually as "Covidism"--if that was ever coined as a genre or art movement. It's the world that has been fundamentally changed by historical inflection points.

Conceptual thinking is a way of having ideas when you didn't originally have one, i.e. you can work without having any preconceived motivations via ideas, because you can add them later. That way you can write things to your fancy, then package it.

Wilson has gone farther in abstracting conceptual DNA-or artificially created it "in vitro"--the perfect metaphor for this album considering it was done in the "Petri dish" of a pandemic. His package is in essence "minimalist flat design, non-serif font, monochrome, digital nostalgia", and typical for his work as a "dystopian mirror" ("black mirror"). The antiseptic look has the cool look that black and green interfaces once had. All it needs is masks as Merch. (Perhaps they exist).

He's decidedly eclectic--something that I can't avoid. His apparent affinity for ABBA is similar to my liking some Carpenters songs. I like that he's admitting to being eclectic and not trying to be PC as a way of falsely branding himself. (Eclecticism is a form of agnosticism without the religious connotation. So it's kind of ironic that he has branded himself--but it's an ironic branding as a form of un-branding, or temporary branding, until he goes back into Porcupine Tree/Metal mode). He doesn't seem to put on airs. I like some country music, and it's in some of mine, as is Chicago blues, as I have lived here my entire life. I don't want to "brand out" (snuff out) my early influences.

An artist shouldn't censor their own work. Producers do that. But when you are the producer, you get to censor (refine) through conceptual thinking. It becomes the solution for everything, i.e. it's a part of the concept, which dictates what the content would be.
Labels: Creativity Critique