Something I Saw in A Movie 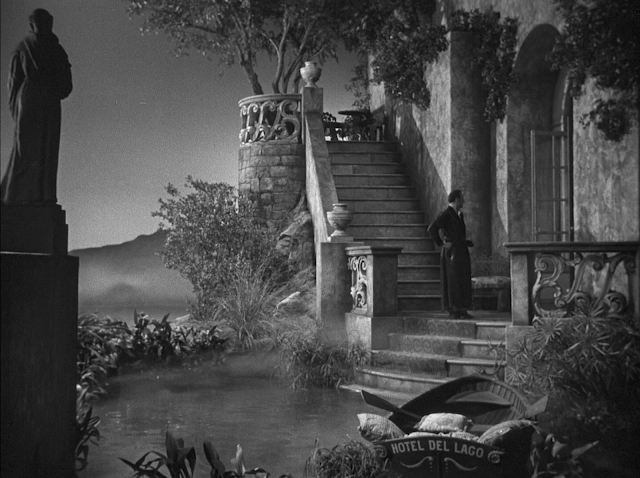 Or a painting, or a photograph...

As I got older, I began to realize that I didn't want art to mirror real life. I didn't want to associate too closely with any of the characters or scenes. I am wondering why lots of films that I watch these days are depressing.

It's easier to engage with artwork if there is a comfortable distance from it. The passage of time will usually dissolve the anxieties that are caused by associating with the artwork, but sometimes it is emblazoned in memory. In past centuries, paintings must have been a kind of horror film, as were novels. Those might still deeply affect people, especially if other memories are associated with them.

When I was in my thirties and forties, I could watch almost any film. As I got older, I became more sensitive to the world of the film. But it's not just me getting older--it's that the new films and books are written by people, together with their audiences, who have a comfortable distance from the fictional worlds. In 2040 or 2050, Millennials will be looking at today's work as I look at work from the late-1980s in both good and bad ways.

For me, re-watching American feature films from the 1980s are an opportunity for both nostalgia for that time, as well as an opportunity to make fun of the Yuppie-era cliches, the brick cell phones, the answering machines (and Answering Services!), the clunky way the shots were framed in 4:3.

A few days ago, I revisited Gaslight to explore the meaning of the now-over-popular word at the source of it. But watching the entire film, I also saw a grossly obsolete world in most respects, as well as the cheesy production techniques (fog/soft-focus, the Brassai look, the ersatz Lake Como villa) and wooden acting.

If we watch older films all the time ("older" meaning those made when you were 25), would it restore the collective world consciousness of that time? Is all nostalgia created equal in its effect on the present? Does re-watching American Psycho and Fight Club when you're 50 make you want to avoid that world?

Ronald Reagan apparently had confused things seen in films with real life events. He had said he recalled witnessing or having heard recounts of aerial dog fights and the Nazi death camps, but was later found out they were scenes in movies. We all have said at some point, "It's something I saw in a movie.".

If something is a cliche (or worse a gimmick) it doesn't mean it can't be used to support a more unique idea. Knowingly using cliches or gimmicks as parody can also work, but again the point has to be unique. The more cliches are used in this way the more ordinary the experiences become, and we think we saw it before, and are therefore dead ideas. Cliches can always be useful, wherever you thought you saw them.